“Fascinating…Graphic…I was appalled and horrified but compelled to continue reading…Challenging…Impassioned.” Mairead Hearne

Ireland, 1848. Orphaned Sally Mahon has a choice to make. Lie down and die on the graves of her parents, or join the throngs of the dispossessed on the highways of Ireland. She turns her steps to the nearby town of Newbridge in Kildare, where she will carve a future for herself or die trying.

Tasmania, 1919. Spanish Flu sweeps through Hobart, travelling across the oceans with the soldiers returning from the war in Europe. Saoirse Gordon sits by her Grandmother’s sickbed. As the old woman cries out in her delirium, will the secrets Saoirse learns bring her peace, or destroy her forever? Have her Grandmother, her great-aunt and her mother been lying to her all her life? Saoirse races against time, and her grandmother’s illness, to unravel the secrets of her family.

Inspired by true events, the tales of real Irish women and girls weave throughout this poignant blend of fact and fiction. The Flight of the Wren explores the impact of the Irish famine of 1845-1849 on the women of Ireland. Acts of desperation, betrayal, courage and love illuminate this dark chapter of Ireland’s history in a complex and beautiful novel.

As featured in The Sunday Times Culture Magazine

Winner of the Cecil Day Lewis award 2016 and joint winner of the Greenbean Novel Fair 2016 at the Irish Writers Centre.

Purchase The Flight of the Wren here from Kennys.ie with free world-wide shipping or from Amazon.co.uk   Mentor Books  or Book Depository

Award-winning Irish writer, inspired by Ireland's complex and difficult history. The Flight of the Wren, Published 2018 winner of the CD Lewis award and the Greenbean Novel Fair. Available at www.kennys.ie The Accidental Wife, winner the Eludia Award, 2014. Available on Kindle http://amzn.to/2ui883O and paperback http://amzn.to/2csjFX2 also at www.kennys.ie Contains the Irish Book Awards Short Story of the Year 2016 bit.ly/2v1wS3m Join me at www.orlamcalinden.com View all posts by Orla McAlinden

The Big DayMay 23, 2019
The big day is here. Join me as I launch my new short story collection Full of Grace at Hodges Figgis, Dublin. Did I mention free wine???

Newbridge Launch of Full of Grace

The Big DayJune 4, 2019
The big day is here. Join me at Farrell and Nephew, Newbridge for the launch of my new short story collection Full of Grace, as part of JuneFest 2019

A timely story from Full of Grace Full of Grace, coming from Red Stag Books May 2019   When I wrote this story in 2017 and it was published in the Honest Ulsterman journal, several people said to me “that’s a great story…. but what on earth is all that mad stuff about the JCB […]

The week has dawned, the week i thought might never happen, launch week for The Flight of the Wren! I’m thrilled to invite my readers to two book launches, the first at 6pm Tuesday 18th September in Hodges Figgis, Dublin and the second in the award-winning Woodbine Books in Kilcullen Co Kildare. The master of […]

If it’s on Nolan, it must be true… 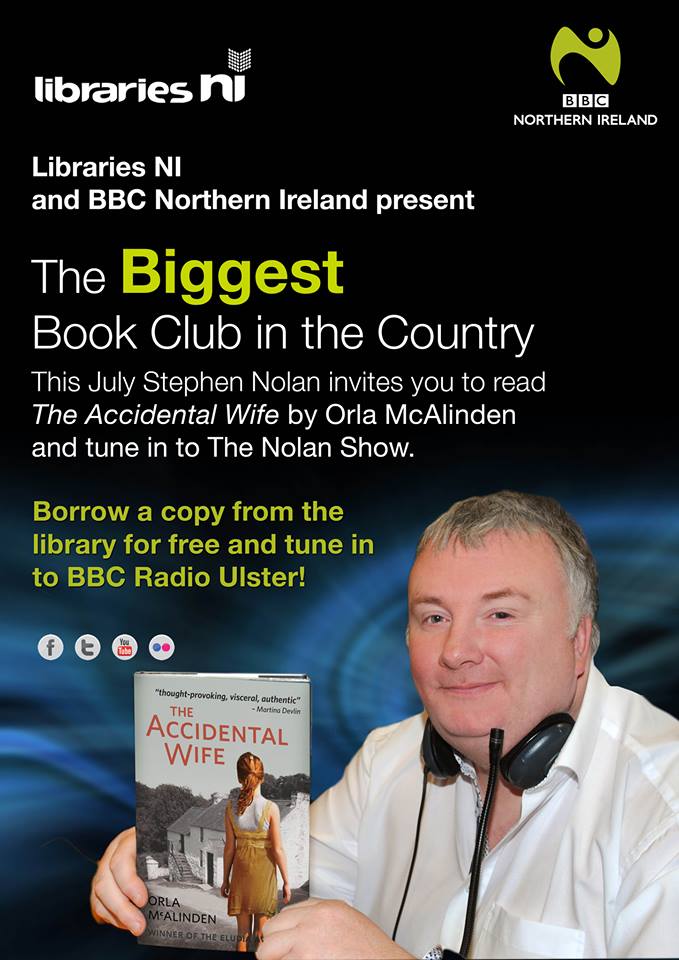 My mobile rings at 10am on a weekday morning when I really, really don’t want to answer it. It’s my mum’s number. I am Irish and so is my mother and yet, in contravention of all telephone rules, it’s my mum, making an international mobile call, from her mobile at 10 am on a weekday morning…I’m going to have […] 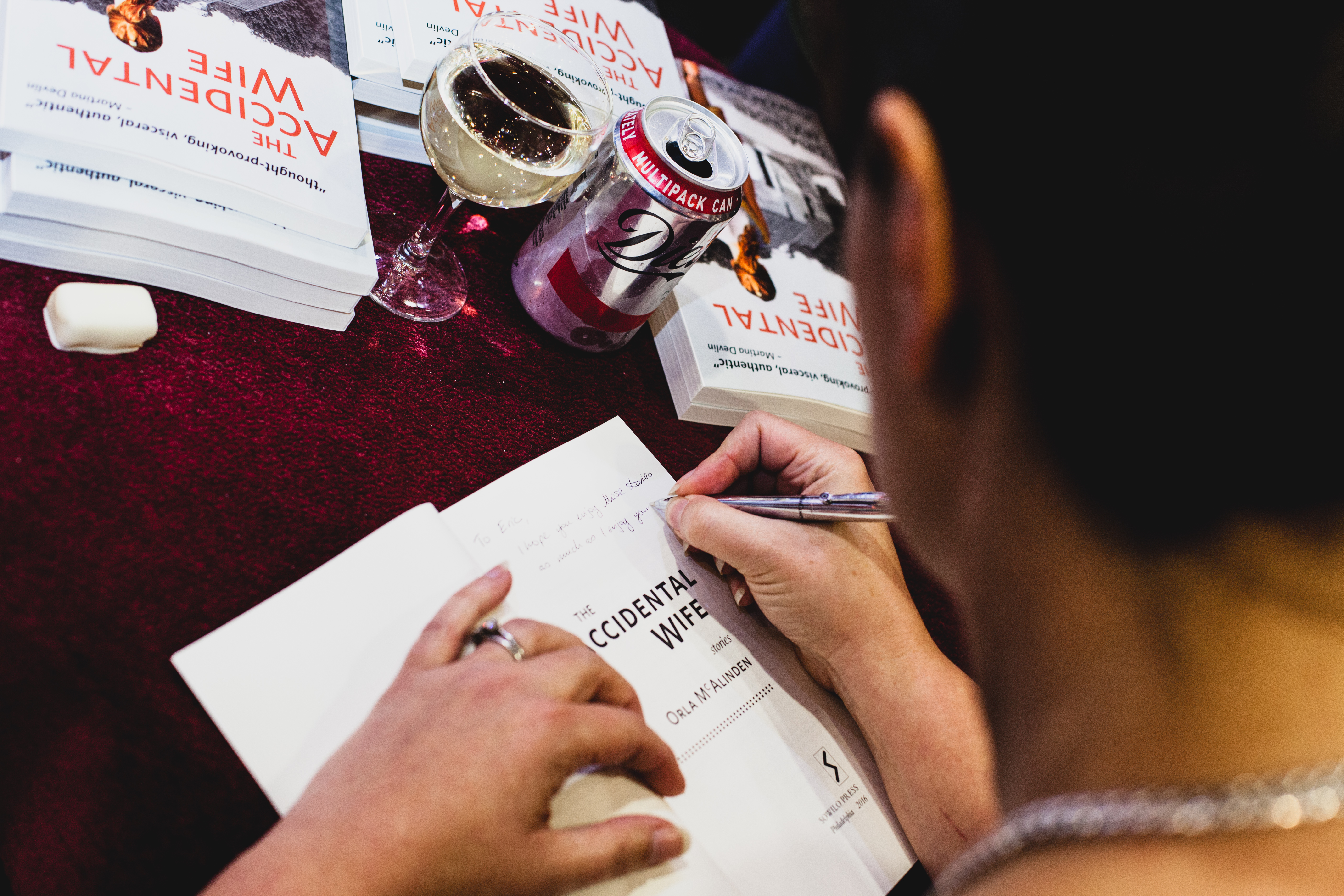 Originally posted on Authors for Grenfell Tower: An Online Auction:
Item: Five signed copies of The Accidental Wife and an author visit by Orla McAlinden Details: Orla will sign five copies of her award-winning debut collection and make a visit to your reading group within Ireland to discuss it with you. The Accidental Wife is…